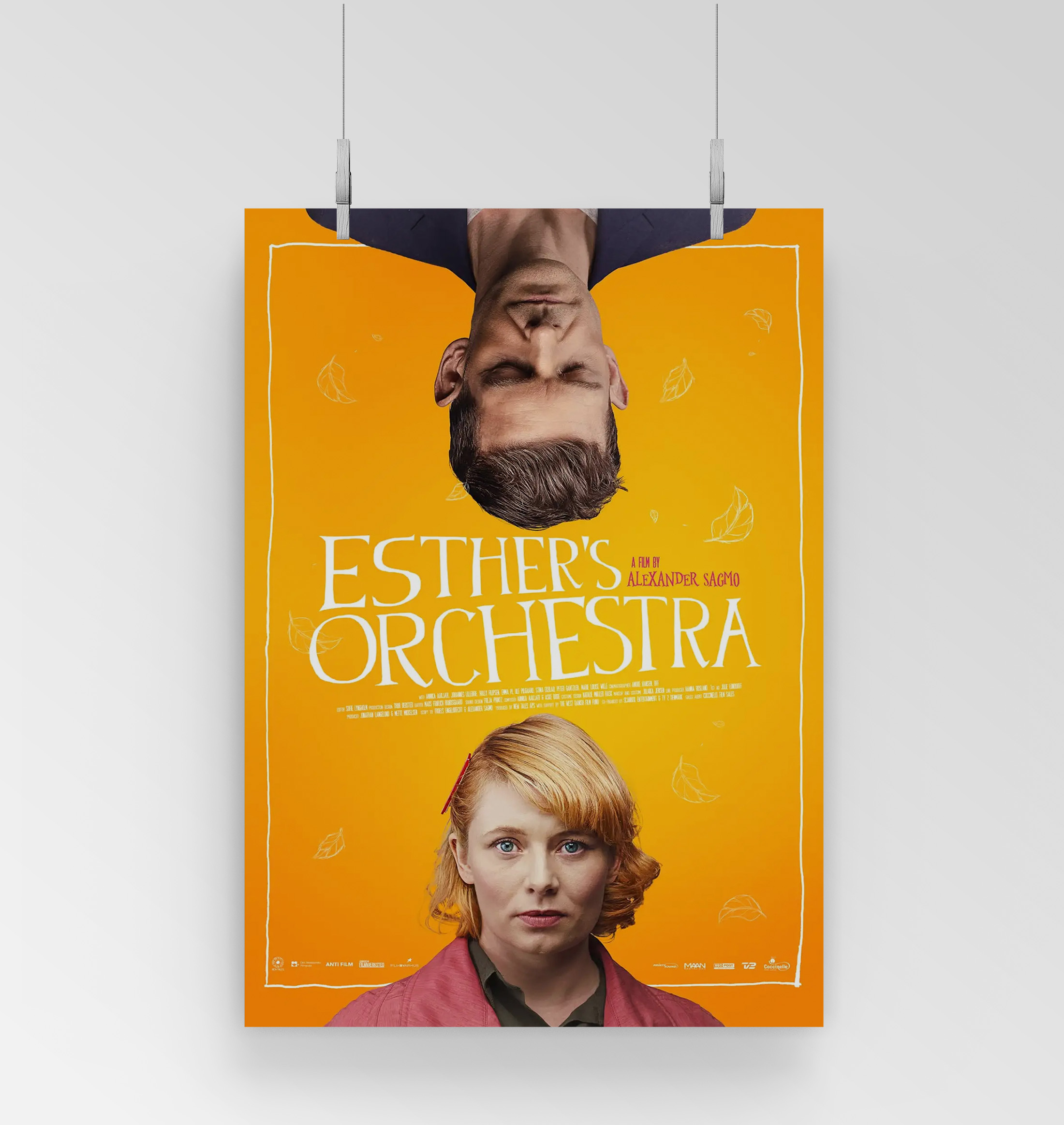 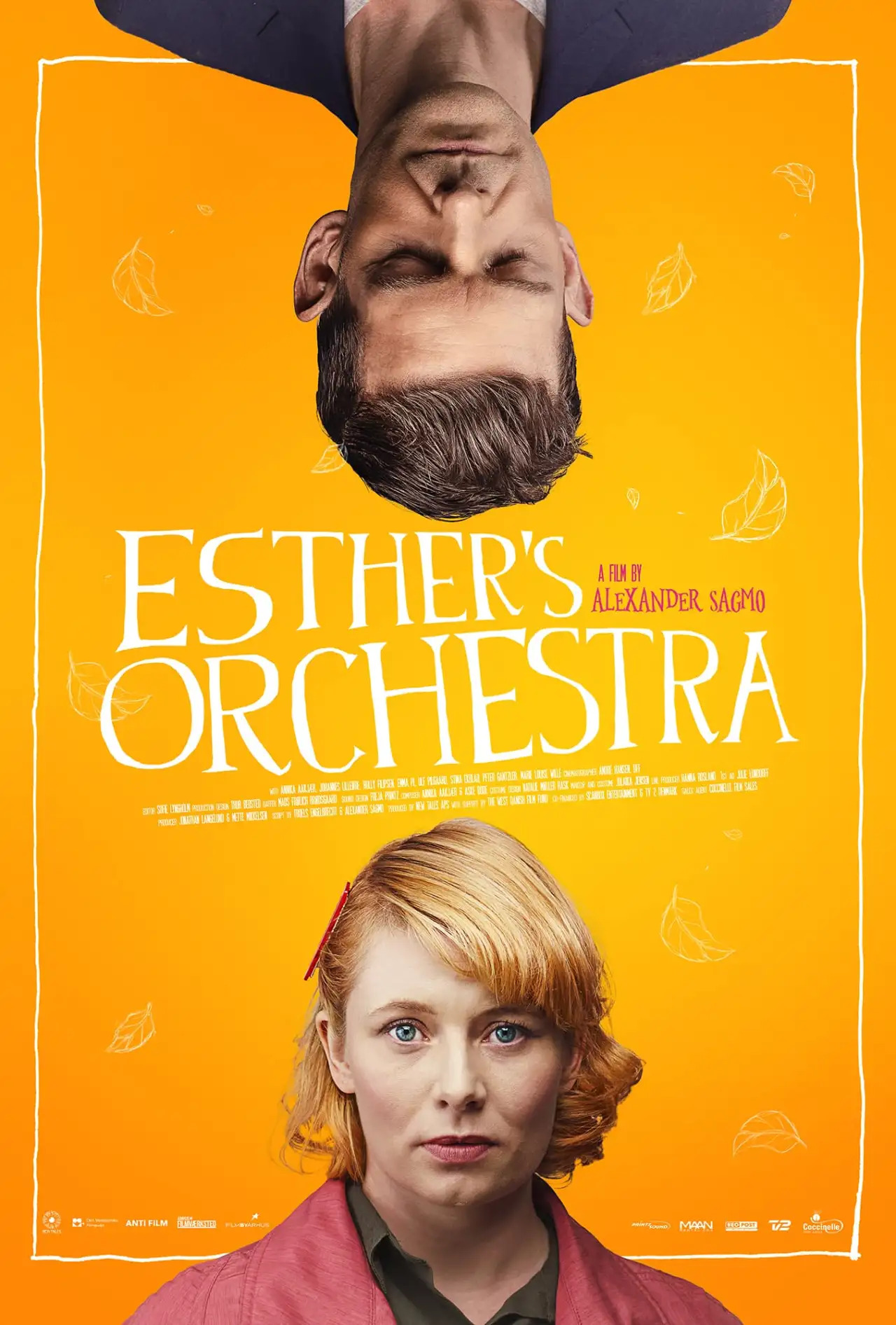 ESTHER’S ORCHESTRA tells the story of Esther’s and Thomas’ first and last day together. Esther is a cartoon writer, Thomas is an illustrator. Thomas gets overwhelmed by Esther’s wild enthusiasm, and Esther gets into Thomas’ calm and peculiar charm, and they end up in a romantic relationship. When a tragedy hits their new family, Thomas needs to take lead on a day where nothing goes his way. As he tries to gain control over the situation he thinks back on the first day he met Esther. 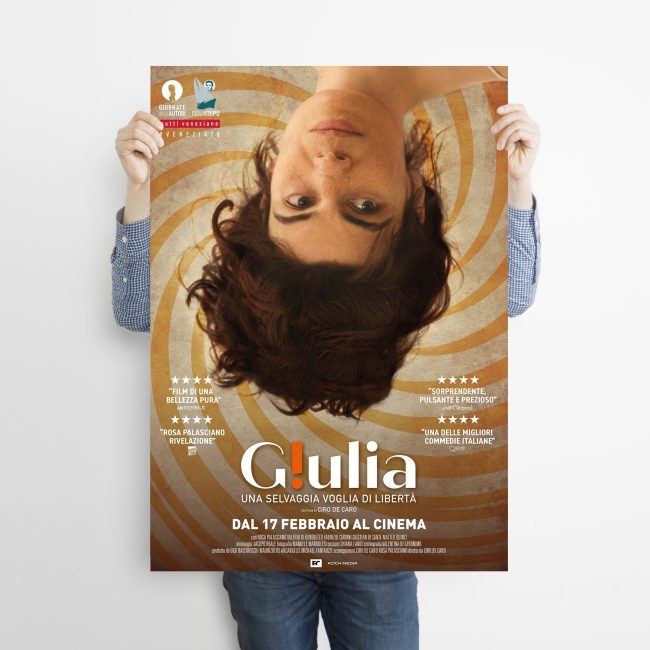 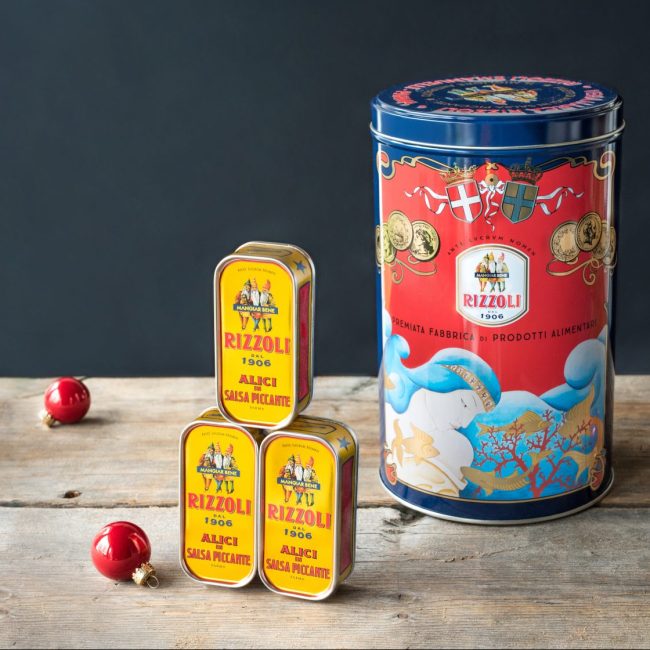 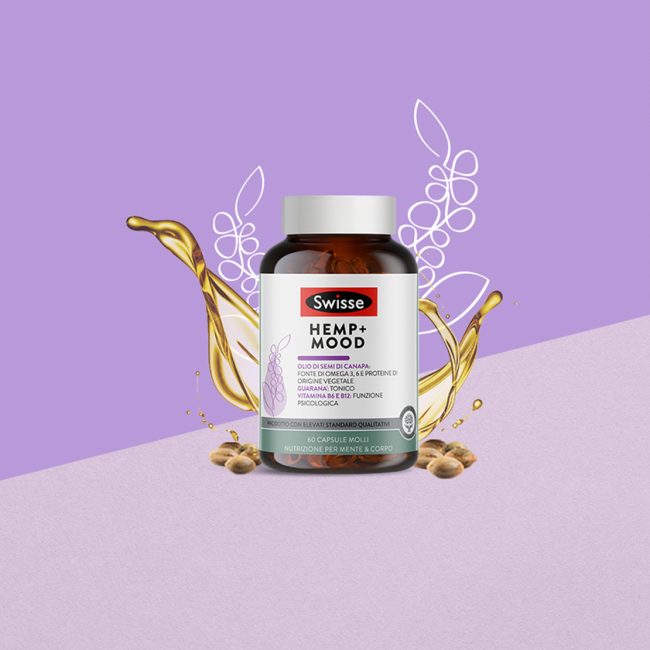 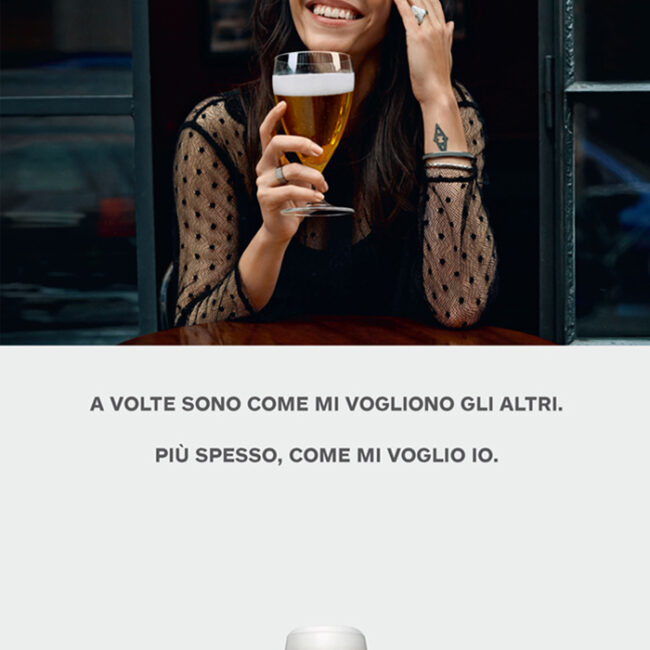 Previous project Next project
Scroll up

No posts were found for provided query parameters.